Howen and Henry – I met both of them less than a month ago and they wanted a foliage engagement photo session. This year’s foliage was kinda weird, the trees don’t turn colors around the same time and that heavy downpour few weeks ago wiped out most of the leaves. We were monitoring and timed the best we could! We went up to Portsmouth, New Hampshire for the photo shoot. It was my second time there and I was surprised by how many different backgrounds and natural props it have within a few blocks. Right next to the tree someone left a bicycle there which made the photo much more interesting. We were aiming for the golden and red foliage tree but ended up stopping here and there because there were many interesting things to take with. Howen and Henry were so cute together, they are natural models that they aren’t even aware of! Howen told me in the car on the way to Portsmouth that Henry is not a camera person. I told them not to worry and just be themselves…well…be themselves means cursing each other (in a cute way) LOL! We spent more than 3 hours in Portsmouth alone! Then, we headed to Applecrest Farm Orchard on the way back. We were originally planned for a sunset but the clouds completely covered the sky! But there were the apple trees and the harvested corn field made the photos much more meaningful….Henry couldn’t eat apples but he love to bake apple pies! We had such a great time! 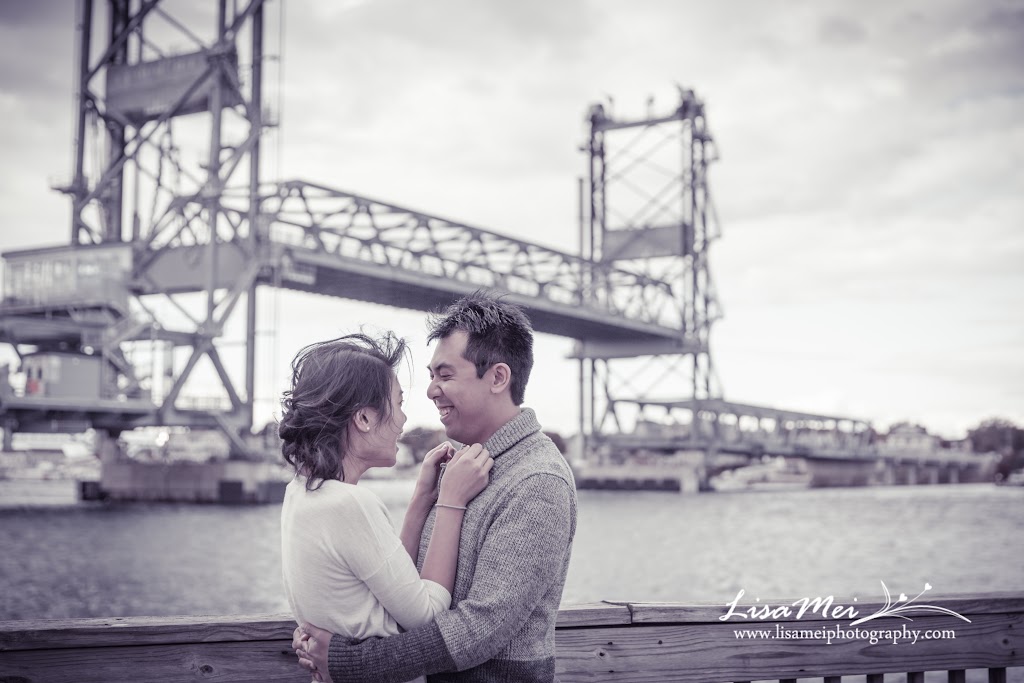 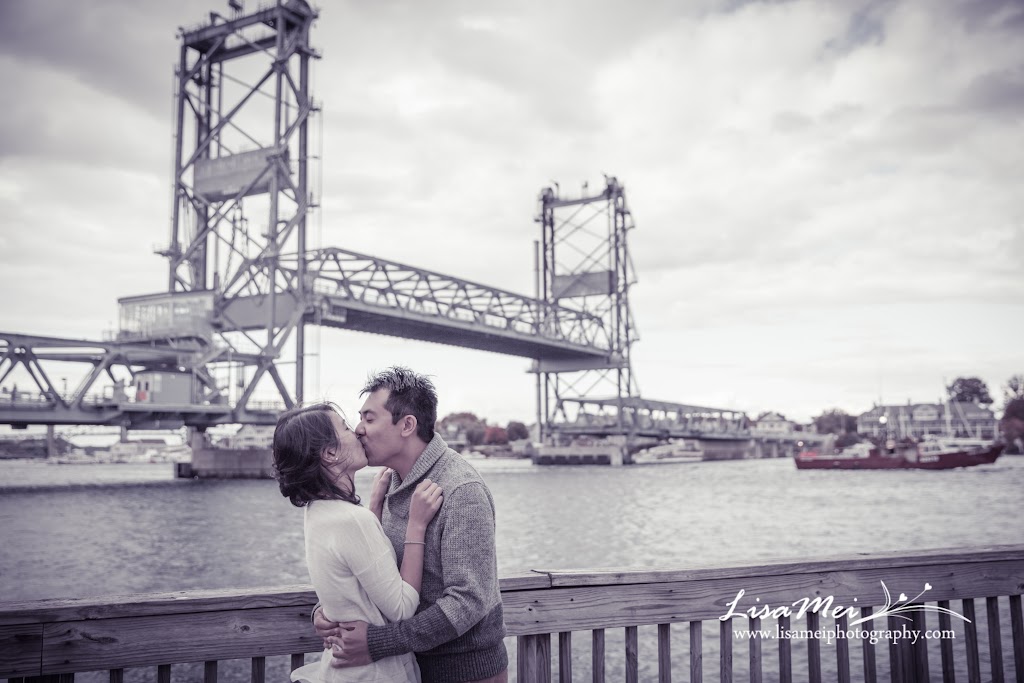 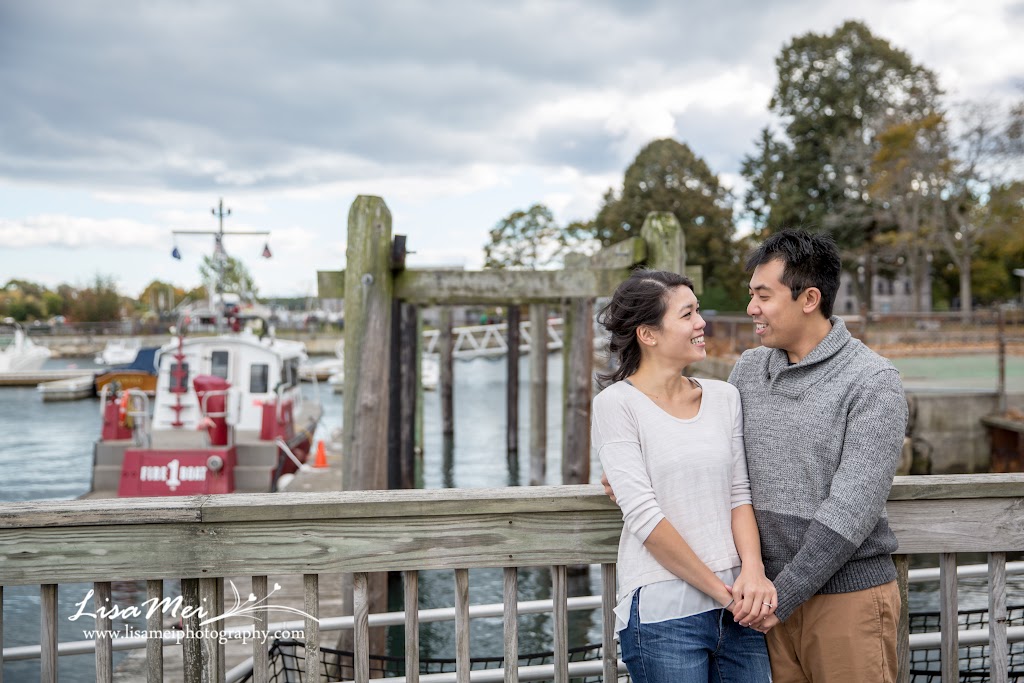 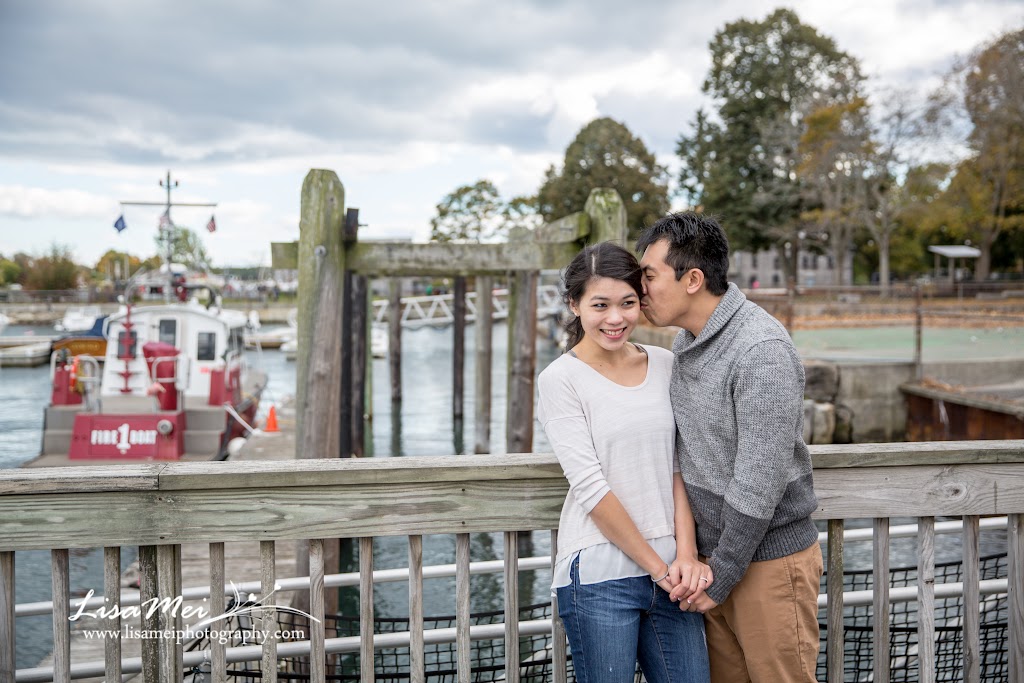 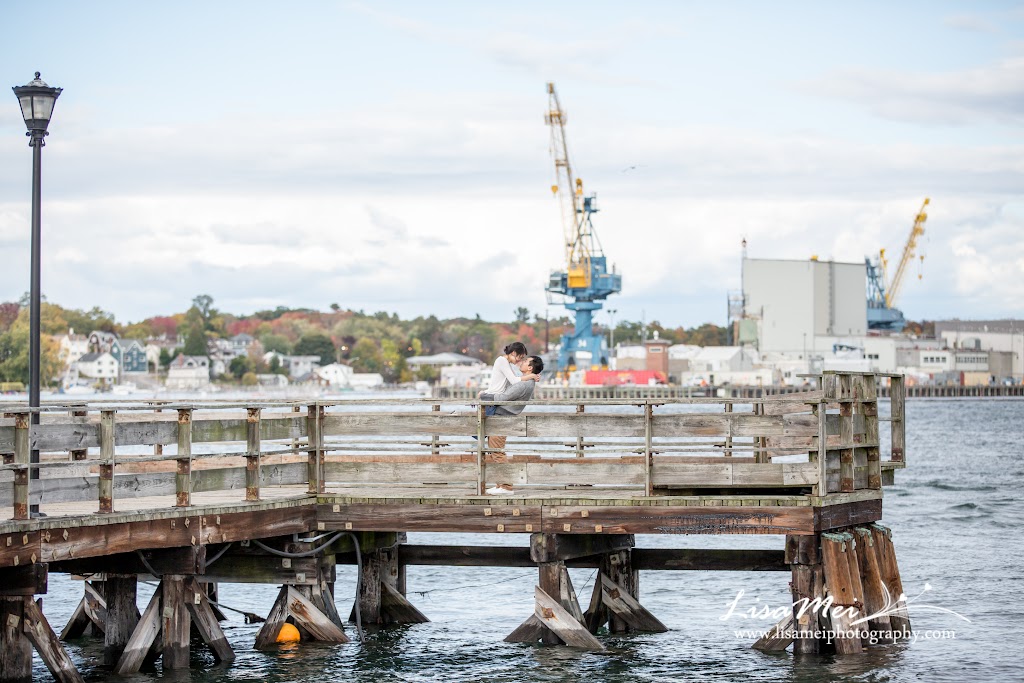 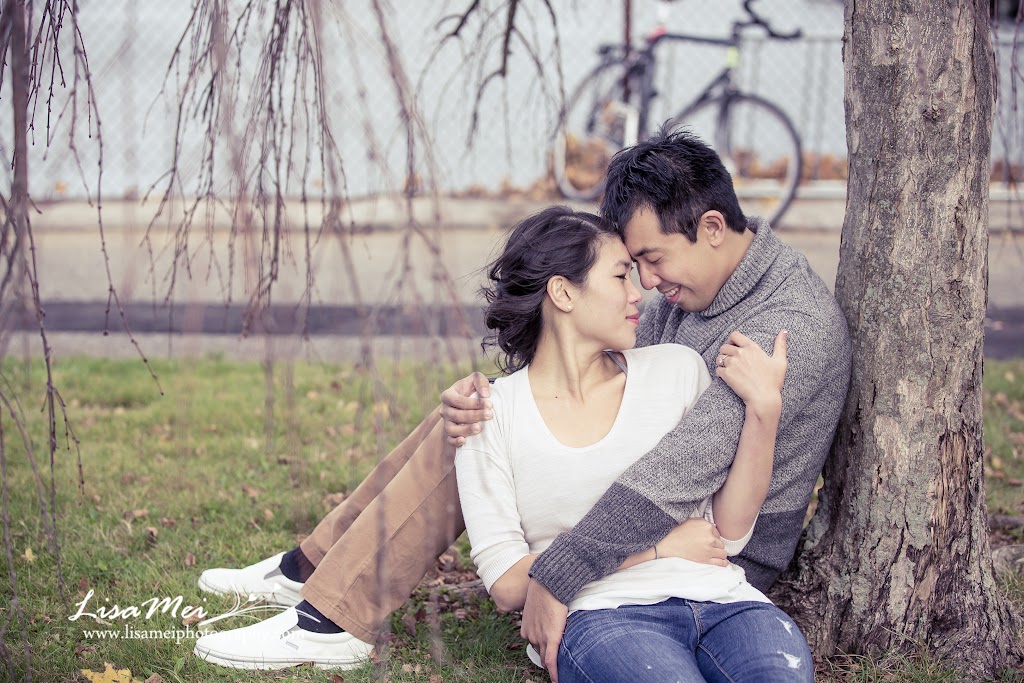 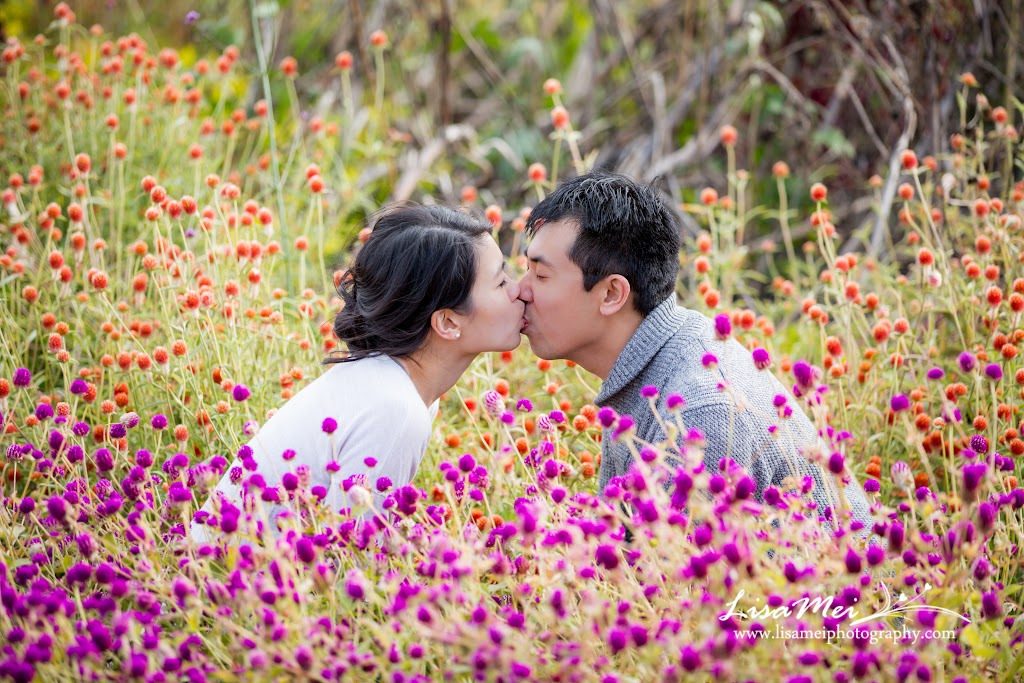 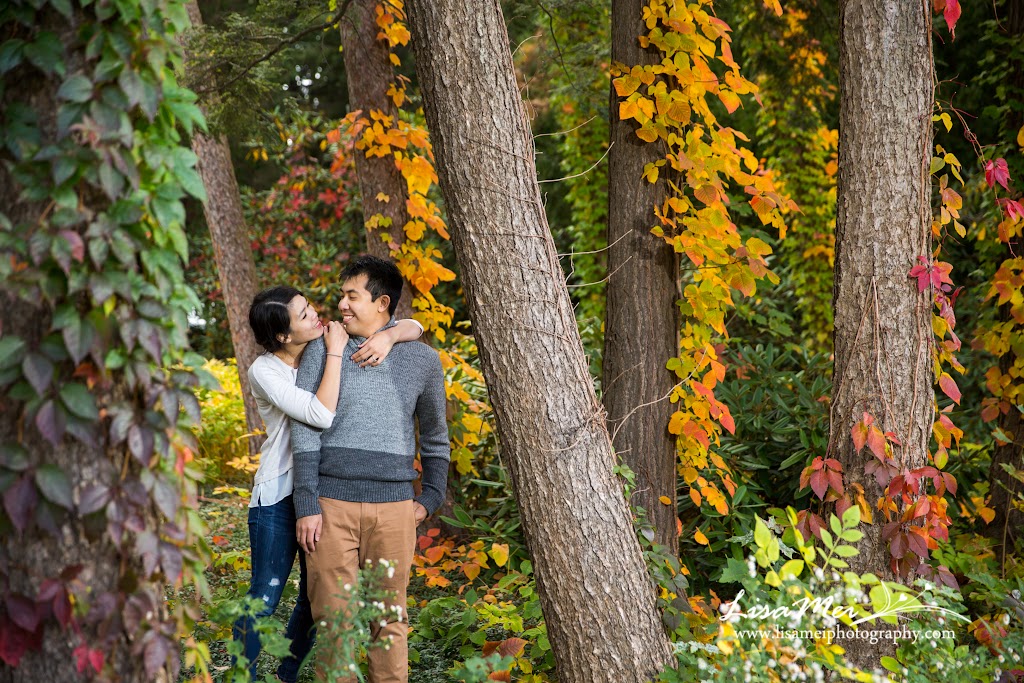 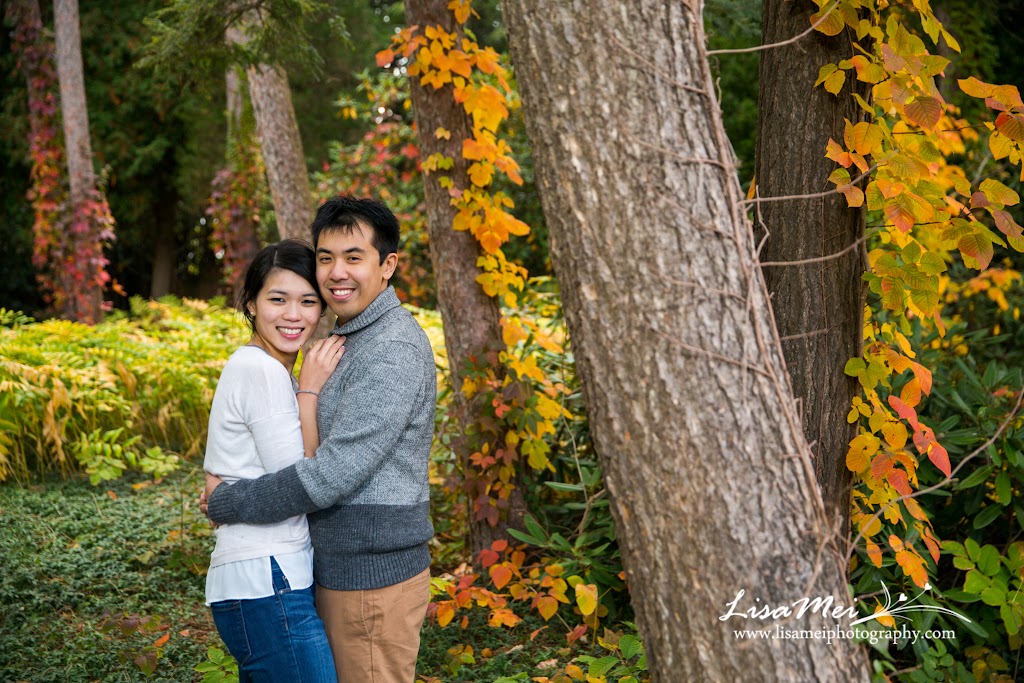 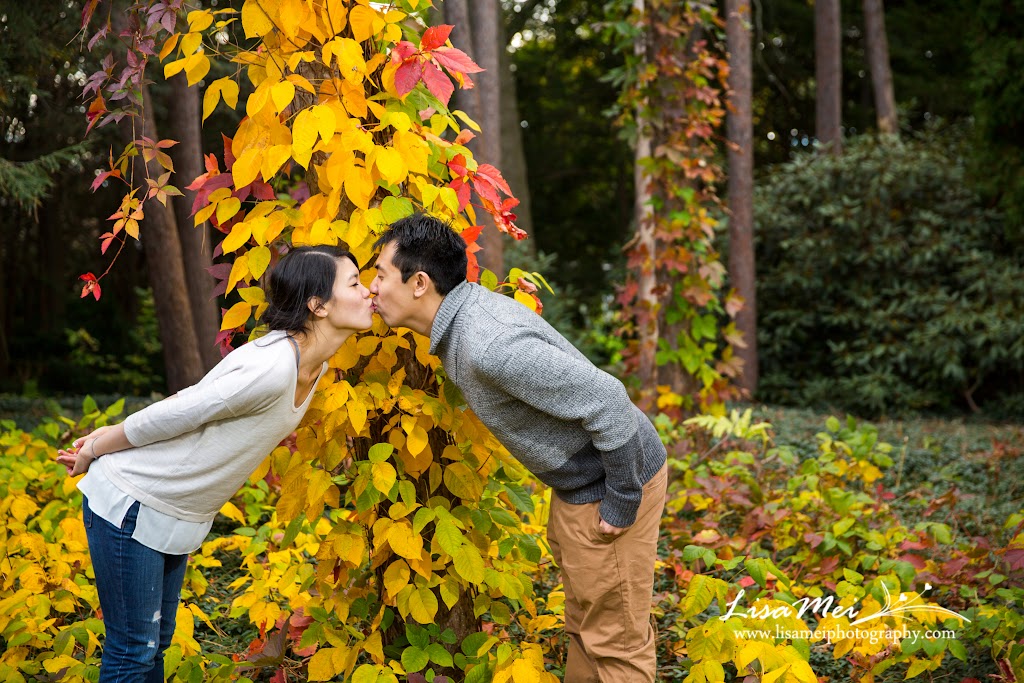 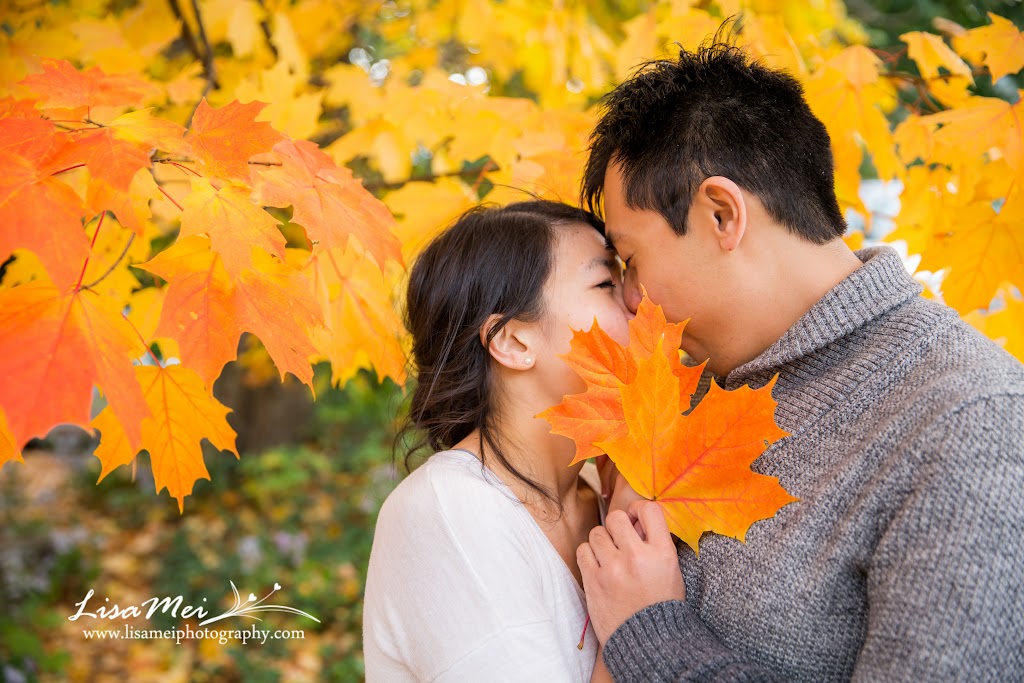 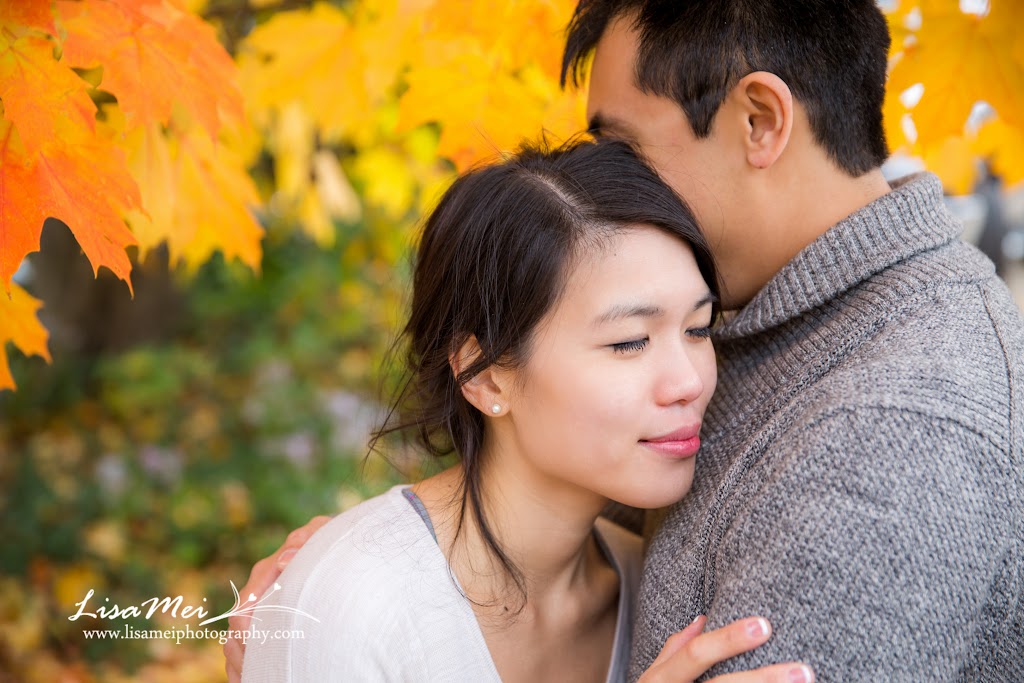 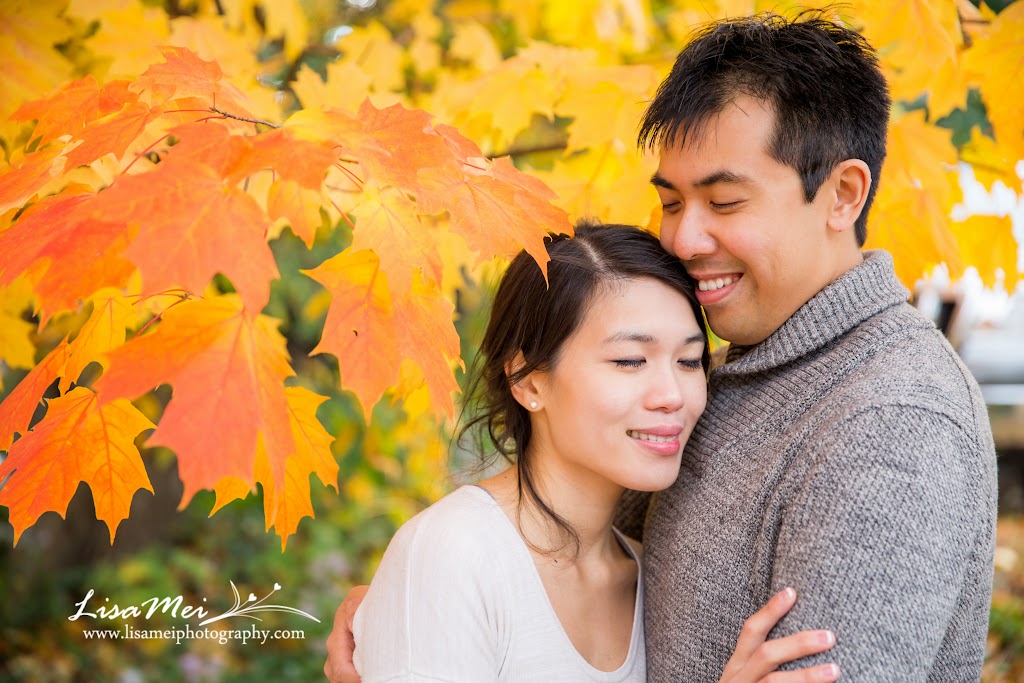 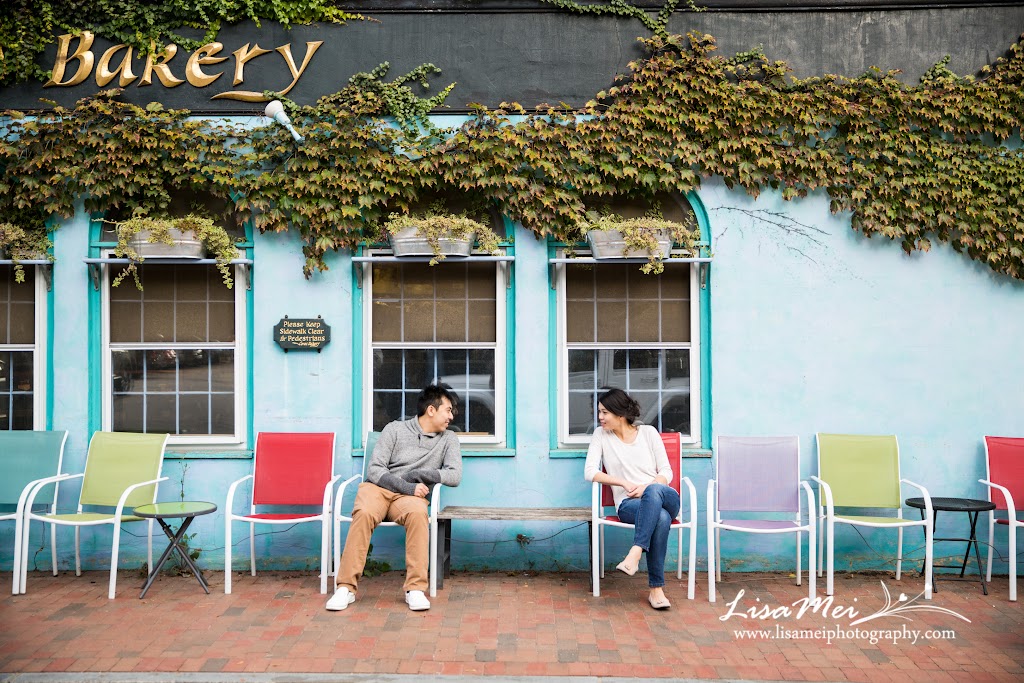 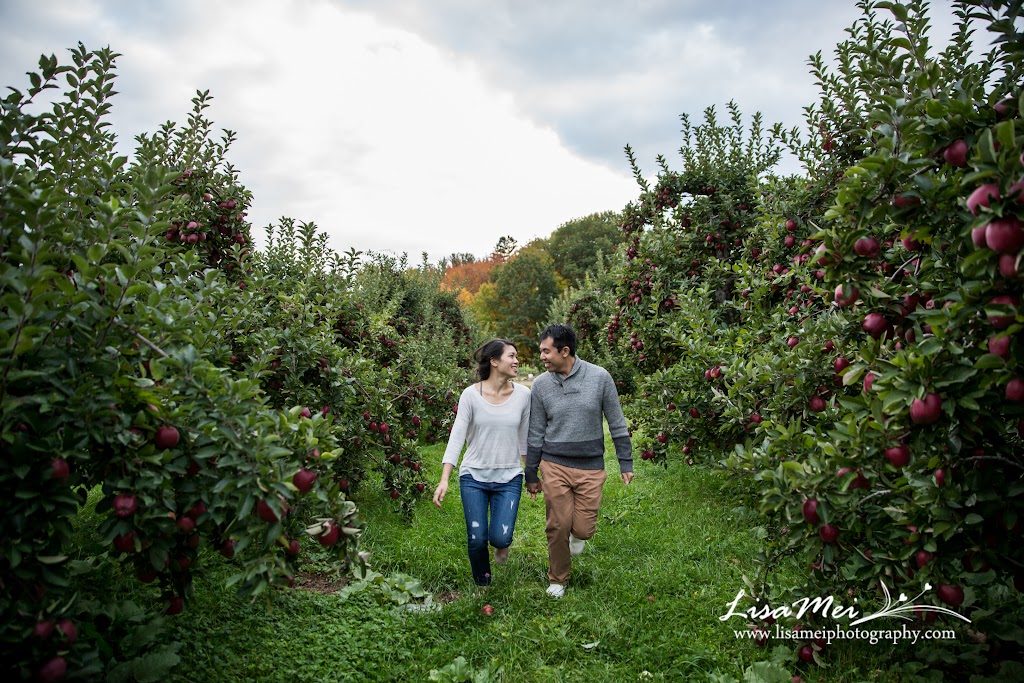 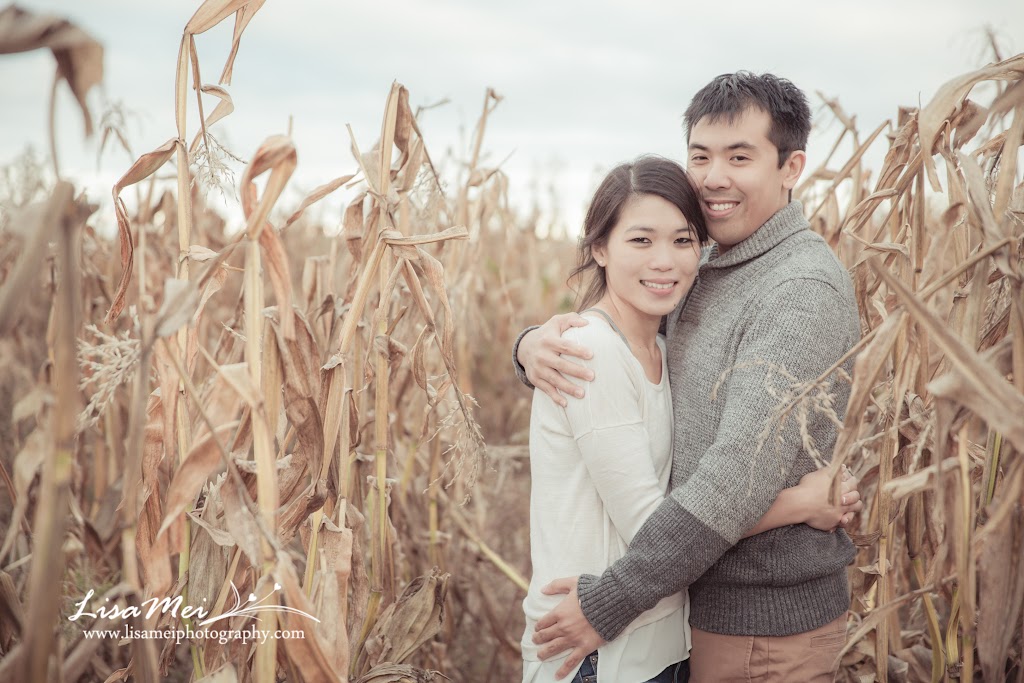 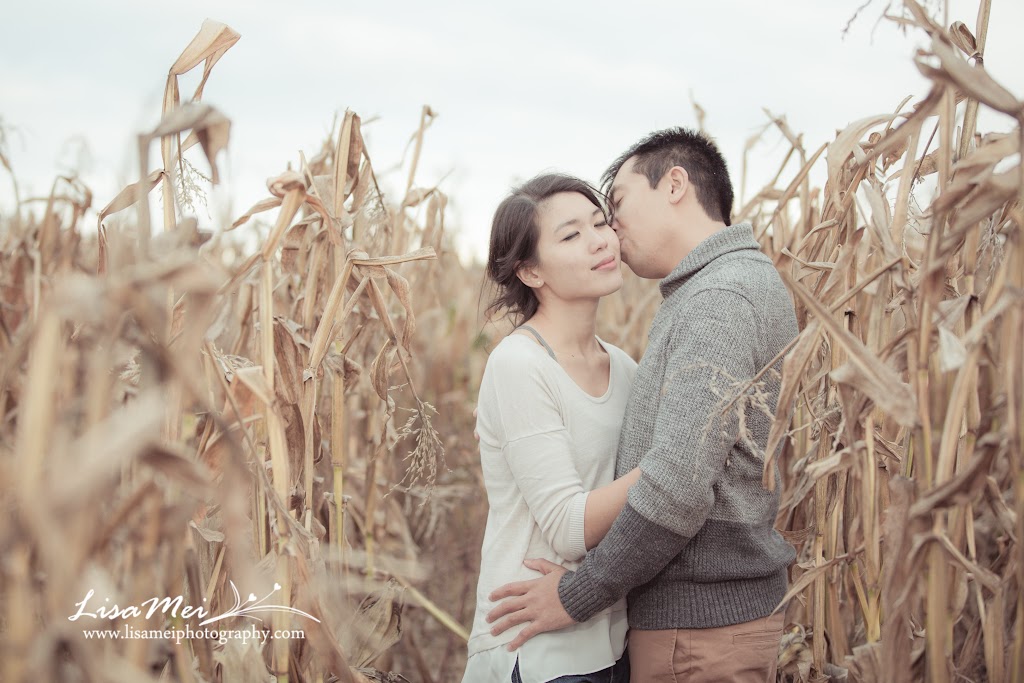 View all posts by MissVacation